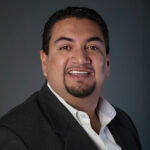 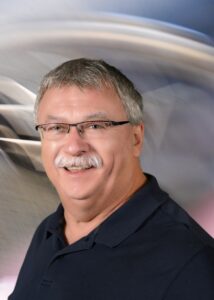 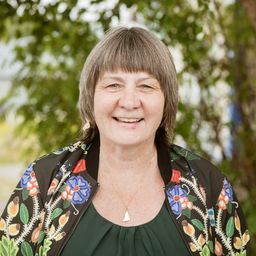 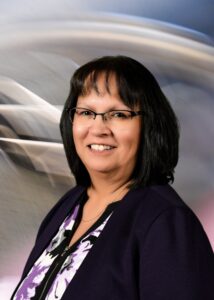 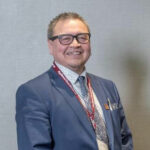 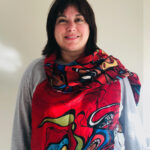 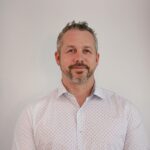 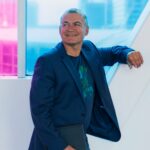 Shannin is Cree/Inninow from Fort Albany First Nation of the Mushkegowuk Nation. He holds a Bachelor of Arts in political science from Carleton University and an Aboriginal Economic Development certificate from the University of Waterloo. He previously served as the Executive Director of the Ontario First Nations Technical Services Corporation and the Manager of Aboriginal Affairs and Sustainability with De Beers Canada. 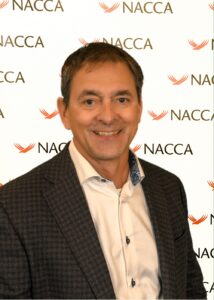 Gerry graduated from Trent University with a bachelor’s degree in business administration and Queen’s University with a master’s degree in public administration. Gerry has 30 years of experience in Aboriginal economic and business development. In his free time, Gerry enjoys spending time at his cottage with his wife Kim, family visits, going to the gym, biking, and travelling. 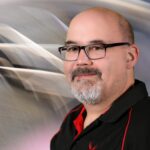 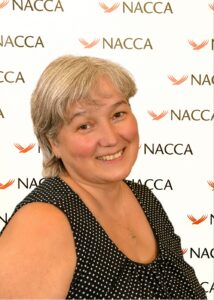 Debbie LeClair, the daughter of Fred and Flora Mearon, comes from a small Métis community in Northern Alberta called the Peavine Métis Settlement. She and her husband Dale moved to Ottawa in the fall of 2015 and she began her employment with NACCA in early 2016. They enjoy spending their leisure time with their children and grandchildren.

Relay holds a bachelor’s degree in Accounting, is a Certified General Accountant Ontario (CPA, CGA) and a fellow with the Association of Chartered Certified Accountants (ACCA) UK. Her key strength has been the ability to bring finance and operations together, streamline, develop and implement sustainable processes that prepare organisations for growth and provide timely information used for decision making. Relay is a member of Toastmasters International, volunteers with Junior Achievement Ontario and mentors new migrants into becoming well integrated and functional members of their community.

Frank brings experience in social finance, impact lending, business intelligence, and economic policy. Frank completed his Bachelor’s and Master’s degrees focusing on business, finance, and economic policy in both. Prior to joining NACCA, Frank worked with the Community Forward Fund, a loan fund specializing in lending to non-profits where he worked on loan portfolio reporting and delivered training and consulting on analyzing non-profit financial statements. 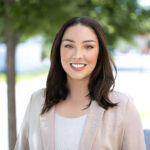 Sarah began her career working to operationalize the Community Forward Fund Assistance Corp, the first non-profit registered fund manager in Canada. Sarah has background consulting on various communications initiatives for community-based organizations in Ottawa. In March 2020 she joined NACCA to administer its first grant program readying AFIs to access more impact capital. In her current role she leads external partnerships, investor relations, governance, and communications for the IGF. Sarah is on the Board of Directors of YouTurn Support Services, a registered Canadian charitable organization providing intensive services and supports to youth and their families who are in conflict with the law or at risk of becoming involved in the justice system. She holds a Bachelor of Arts in English Literature from Carleton University.

Marshall is a member of Opaskawayak Cree Nation and holds a Bachelor of Arts degree from the University of Manitoba. Since moving to Ottawa in 2000, he has acquired a variety of experience working in public and private sectors, political and not-for-profit organizations with a focus on community-focused responses to increase safety, wellness and, more recently, policy development around economic empowerment. Marshall balances his love of good food with long walks and the occasional run.

Magnolia is from Tyendinaga Mohawk Territory and a member of the Mohawks of the Bay of Quinte. She holds a Graduate Diploma in Indigenous Policy and Administration from Carleton University and is currently completing her Master’s in Indigenous Nationhood at the University of Victoria. In her free time, Magnolia likes to cook and try new recipes, be outdoors and spend time with her family and friends. 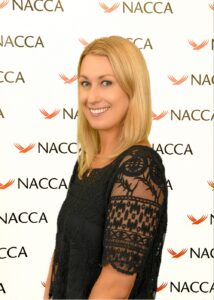 Kristen holds a Bachelor of Arts (Honours) in Psychology and Philosophy, a Post Graduate Certificate in Human Resources Management, and is a Certified Human Resources Professional (CHRP) with the Human Resources Professional Association (HRPA). Her passion for people and business acumen are some of her key strengths in being a strategic partner to help achieve organizational goals that extend beyond HR function. In her spare time, Kristen likes taking her dog for walks and spending time with family and friends.

André is a member of the Chippewas of Nawash Unceded First Nation (Neyaashiinigmiing). He worked for the federal government from 1980 to 1995 before joining the private sector as an IT consultant. In 2003 he co-founded an office furniture company and served as President/Owner until its closure over a decade later. In the spring of 2015, he returned to the IT industry by joining NACCA, and eventually added the Communications and Facilities roles to his duties. André is an avid car enthusiast and loves to relax with a nice cruise on a twisty road listening to his favourite music!

Mark is a member of the Dokis First Nation in Northeastern Ontario. He graduated with honours from Laurentian University with a Bachelor of Arts in geography. He went on to earn certificates in economic development and business administration and management. Mark has over 30 years of experience in Aboriginal economic, business, and financial development. In his free time, Mark enjoys staying at his cottage on Lake Nipissing, hunting, fishing, and curling.

Stacey is a graduate of Algonquin College’s Business Management & Entrepreneurship program and hails from the Wikwemikong Unceded Indian Reserve. As a resident of Ottawa, she gained 15+ years of experience working in public & private sectors, political, first nation, and not-for-profit organizations. In her free time, Stacey enjoys the gym and participates in the occasional marathon or 10K race.